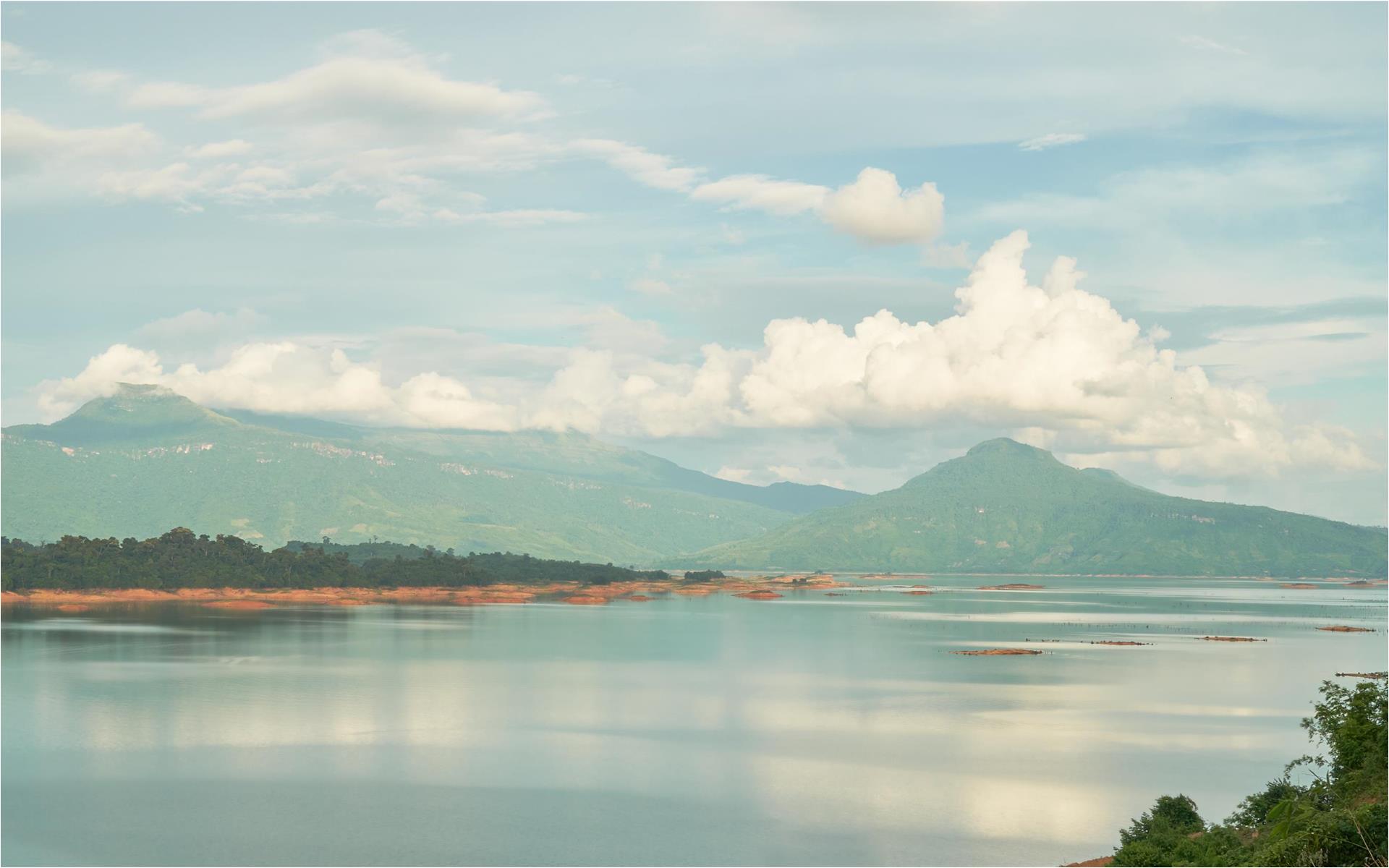 In the proposed precipitation model, global NWP is the driving force and post-processing techniques are used to improve the quality of and downscale NWP outputs for catchment-scale applications. The NWP product adopted in the precipitation model was the GFS, which was found to outperform NVGEM.

Two post-processing techniques were considered and evaluated, namely frequency distribution matching and analogue downscaling, with the former displaying an overall superior performance. Different satellite products were tested for use as reference for real-time calibration of the post-processing routines. These included IMERG Early, GSMaP and GSMaP now. Ultimately, IMERG was adopted on grounds of quality.

The Delft-FEWS platform was adopted for operational deployment of the rainfall forecasting system in 2019. Training on the use of the operational system was delivered to staff members of the Nam Ngiep 1 Power Company, who are now in charge of its operation.